If you’ve never couchsurfed before, I suggest you give it a try at least once in your life. It seems like a complete toss up on what kind of experience you’ll have, but if you use the system correctly, I believe that you will be rewarded in some way for stepping out of your comfort zone.

By couchsurfing with the right host you will gain an enthusiastic guide for the city you’re visiting and receive a look into their personal beliefs and perspectives—all for the low cost of maybe buying them a meal or something.

When Peyton, Daniel, and I pulled up to an apartment just north of downtown Dallas, we had no idea what to expect. Frankly, we were all a little nervous to couchsurf for the first time. Sleeping at stranger’s house in a city you don’t know is not something most people think reasonable, but it is adventurous and free. When the guy stepped out of his house two others with backpacking packs followed. It just so happened that he had been hosting a couple from France before us, and they were leaving as we arrived. This was a good sign; if he frequently hosted people, how bad could it be? 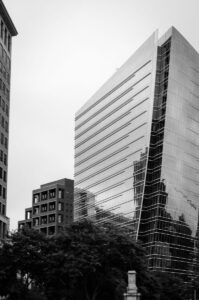 Chris introduced himself to us and let us bring our stuff inside to put it where we would be sleeping. He had a couch and a futon in his living room that would be ours for two nights. Chris told us to feel free to use anything in his home and then asked if we wanted to grab a bite to eat, which was a great idea to us after 8 hours on the road. After trying to figure out what kind of food we were in the mood for, we decided on a nearby Vietnamese restaurant that we would have never found on our own. Chris even drove us to the place in his own car to save us the trouble. We had an amazing meal, and then he asked if there was anywhere else we wanted to go that night. Again he drove us—this time to The Wild Detectives, a small bar and coffee shop that doubles as a book store. We sat out on a gravel patio under dim incandescent lights at this extremely hipstery joint in Oak Cliff, Dallas while deliberating what to do next and talking about this newly popular and developing area. 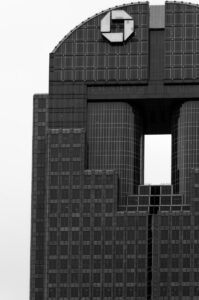 Although it was late, Chris wanted to show us the Dallas skyline from his “secret spot” that was actually in a very wealthy neighborhood. The view of the city was brilliant; we couldn’t have found one like it by ourselves. Then he took us on a tour of all the significant JFK locations throughout the city while explaining his conspiracy theories—all at about 2 a.m. He actually had Peyton, Daniel, and me fairly convinced that it couldn’t have been Lee Harvey Oswald, but who actually assassinated John F. Kennedy is anyone’s guess.

The next day we went out on our own and found a park for mountain biking. Chris had lent us his keys, so we could come back to the apartment anytime we wanted. After mountain biking we parked at his place and walked around downtown. We took the elevator to a lookout floor in Chase Tower where we could see the entire city for miles and miles. Later, back at Chris’s apartment, we cooked dinner in his kitchen while he was at the airport picking up another couchsurfer who arrived a day early. When he got back, he was followed in by a young, boyish Ukrainian guy who would be working in Dallas as a lifeguard for the summer. Sasha or Alex—he didn’t care which name you used—immediately took out a can of Ukrainian tobacco and began rolling his own cigarettes which he neatly filed away in a tin case. 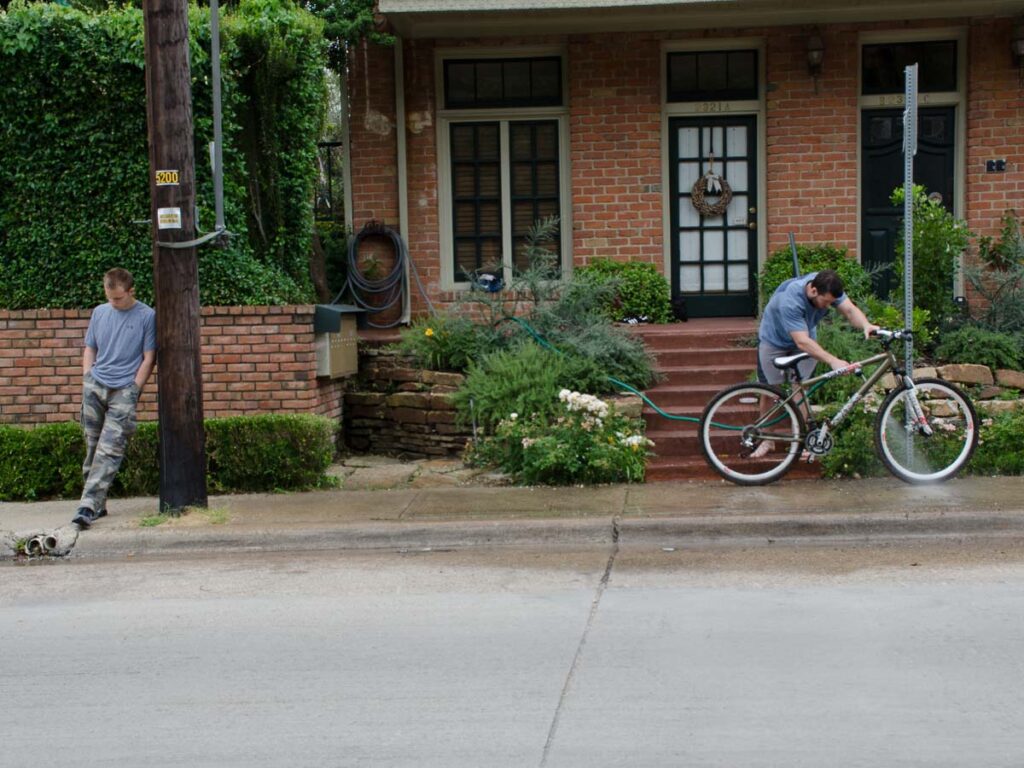 With one more night to kill, we found ourselves driving to Deep Ellum, a popular hangout spot in Dallas full of clubs and bars and overflowing with people. We ended up in another little coffee bar (Sasha/Alex was only 19 and couldn’t enter most places) where we learned in detail all about Chris’s unorthodox and complicated spiritual beliefs while listening to a dirty-sounding musician who covered Sublime, Rehab, and Pearl Jam. The next morning we awoke and found ourselves sad to leave. We also found Sasha/Alex standing outside on the second story patio smoking a cigarette in his underwear. Our entire experience in Dallas would have been much different and definitely less memorable had we opted to stay in a hotel or even a hostel. Plus we now have a great new friend and a place to stay anytime we visit Dallas again. 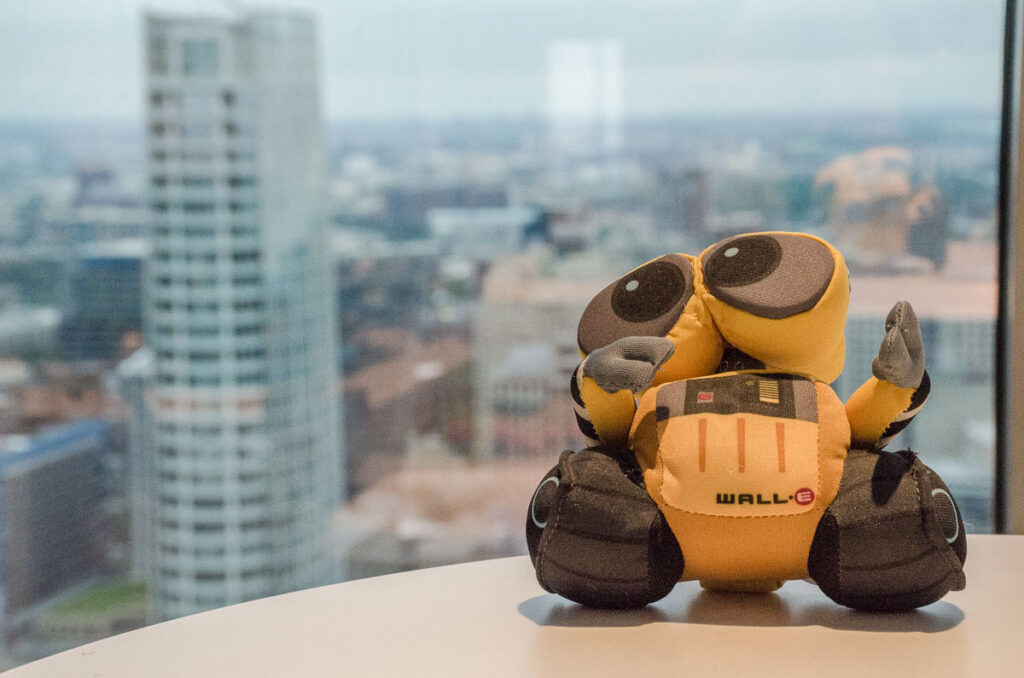 When couchsurfing, it’s important to take a few steps to ensure your safety. First, I recommend only staying with members who have paid to be verified by couchsurfing.com. This means they are serious about the experience and taking care of their guests. Then, research the people who you plan to request a stay with. What is their personality like? Is it a good fit with yours? Do you want a host who will hang out and show you around the city or one who will be cool with you doing your own thing? Where is their place located? Is it in a (relatively) safe area? Also be sure to read their references. This can help you understand what kind of host they are and what they can offer. It lets you feel them out and be sure you are at least confident you will be safe in their house or apartment. My last tip is to include in your request what interests you about them and their city. Hosts will not accept you if they think you are only looking for a free place to crash. They open up their homes because they enjoy meeting people and learning about them. Ultimately there is a slight risk in using couchsurfing, but there is a risk in anything you do, so why not try something new and see what kind of memories you can make?

One Reply to “Couchsurfing Dallas”